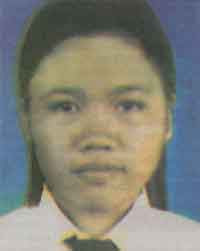 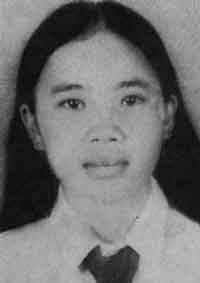 Three Christian schoolgirls were murdered in Poso, Central Sulawesi province, on October 29, 2005. Ida Yarni Sambue (15), Theresia Morangke (15), and Alfita Poliwo (19) - were decapitated, and their companion, Noviana Malewa, was hacked in the face with a machete, but survived.

The news of the trial opening of the murderers is covered by AKI, Reuters, Antara News, The Australian, AFP via Yahoo, DPA via Bangkok Post, Gulf News and Jakarta Post. The media in the United States are not covering this story by and large. If these were Muslim girls decapitated by a Christian militia we would be hearing and reading about it 24/7. There would also be calls for Christians to be reeducated, and restricted in their speech (already happened in Canada and Sweden) and for special "anti-hate" laws to be passed protecting Muslims from any type of Christian "harassment" and "insensitivity."

The killings of the three schoolgirls, whose heads were placed in plastic bags and left near a church in their village, signaled a resurgence of violent Christian persecution in the province of Central Sulawesi. Between the end of 1998 and 2002, the region had been subject to an intense conflict in which Muslims attacked Christians, and Christians organized to defend themselves and their families. Well over 1,000 people died. The conflict in Sulawesi was part of a larger conflict, the Moluccan War, led by militant Islamist groups such as Laskar Jihad. This "war" killed 9,000 people over the same period.

On May 5, 2006, five Muslims were arrested on Sulawesi. These included two of those who are now standing trial - Apriyantono (aka Irwanto Irano, aka Irwan) and Lilik Purwanto (aka Arman, aka Haris). Shortly after these arrests, seven individuals bragged to police that they had been involved in the attack upon the Christian schoolgirls.

The trial of these men, and the alleged ringleader, is taking place in Jakarta as it is believed by the government that a trial in Poso would only fill Christians with a resolve to remain vigilant and actively defend their families. Already Poso is in a state of tension after three Christians were recently executed for their daring to organize a self defense force and resist the Muslim attacks. Fabianus Tibo, Dominggus da Silva and Marinus Riwu were shot by firing squad at Palu airport on September 20, 2006. This unjust public execution, which was meant to intimidate Christians, triggered a reprisal attack in which two Muslims fighters were killed. In the weeks leading up to their execution, Christians had been subjected to numerous attacks, with two random ones killed by bombs.

On October 16, 2006 a Christian minister, Reverend Irianto Kongkoli, was killed in Palu, capital of Central Sulawesi province. He had actively campaigned for the three executed Christians to have their lives spared.

The leader of the three men currently on trial in Jakarta is 34-year old Hasanuddin, (aka Hasan, aka Slamet Raharjo), a trader from Java, who is accused of having "planned and/or mobilized others to conduct crimes of terrorism by intentionally using violence."

Incredibly Payaman was quoted as saying that Hasanuddin had said of the killing of the girls that, "the aim of this activity is to seek justice for our brothers and sisters who have been sadistically and inhumanly slaughtered." He provided no explanation as to how the taking of innocent lives was "justice."

The prosecutor said: "The defendant planned or provoked others to commit violent acts aimed to incite terror."

The Central Jakarta District Court was told that when the schoolgirls' severed heads were placed in their village, a note accompanied them. This read: "Wanted: 100 more Christian heads, teenaged or adult, male or female; blood shall be answered with blood, soul with soul, head with head." This was a mystifying note as no Muslims had been beheaded, except in Saudi Arabia by other Muslims.

Hasanuddin had spoken to a Muslim cleric in Poso about the possibility of mounting a Lebaran terror attack in Indonesia, but had been unsure if such an action was appropriate. The court was told that Hasanuddin later decided that such an action could count as an action of "Muslim charity". He gathered his accomplices from a local pesantaren, or Islamic school. He charged one of these, Lilik Purnomo, to scout for "the head of a Christian". Payaman told the court that Hasan had said: "We had better find Kongkoli (Christians) as an Idul Fitri gift."

Hasanuddin had supposedly told Lilik: "It would be a great Lebaran trophy if we got a Christian. Go search for the best place for us to find one." Lilik's reconnaissance had identified a group of Christian schoolgirls, who would regularly walk to their school at the village of Gebong Rejo in Poso district.

Indictments claim that Lilik had passed onto Irwanto Irano four potential targets, and the Gebong Rejo target was chosen. Lilik then assigned Irwanto to "lead an ambush team" of four men to carry out the murders. The plan to attack the schoolgirls was formulated by Hasanuddin and his accomplices in Gebang Rejo library in 2005, prosecutor Payaman said.

The attackers prepared for the killings by taking six machetes and plastic bags, and watched the area where the schoolgirls walked regularly. On one occasion, a planned attack on the girls was called off, after a woman spotted the men hiding by the roadside. The attack took place the following day, Saturday, October 29. The attackers had planned to behead six girls, but only four walked past on the morning of the attack.

Three of the girls were beheaded "cleanly", but Noviana Malewa struggled and escaped screaming. The assailants chased her but were unable to catch her. The heads were taken to Hasanuddin in a backpack.
Posted by Fr. John at 12:01 PM No comments: Links to this post 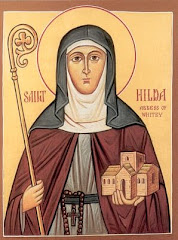 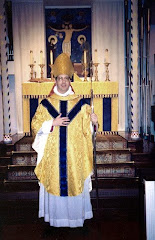 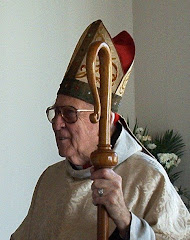 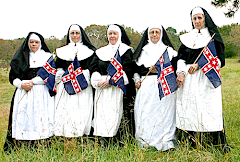 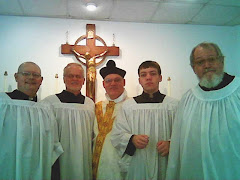 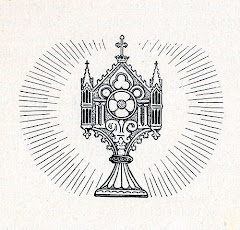 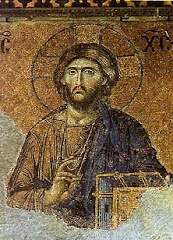 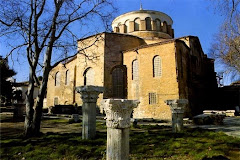 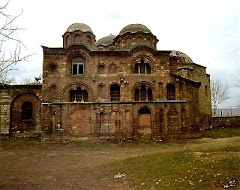 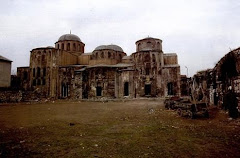 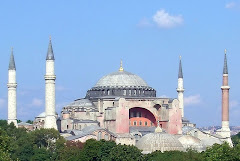 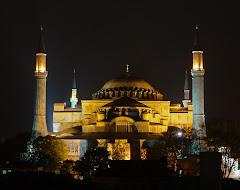 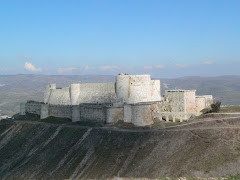 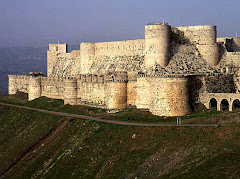 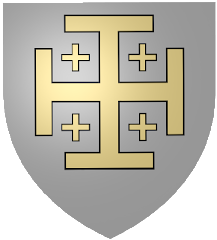